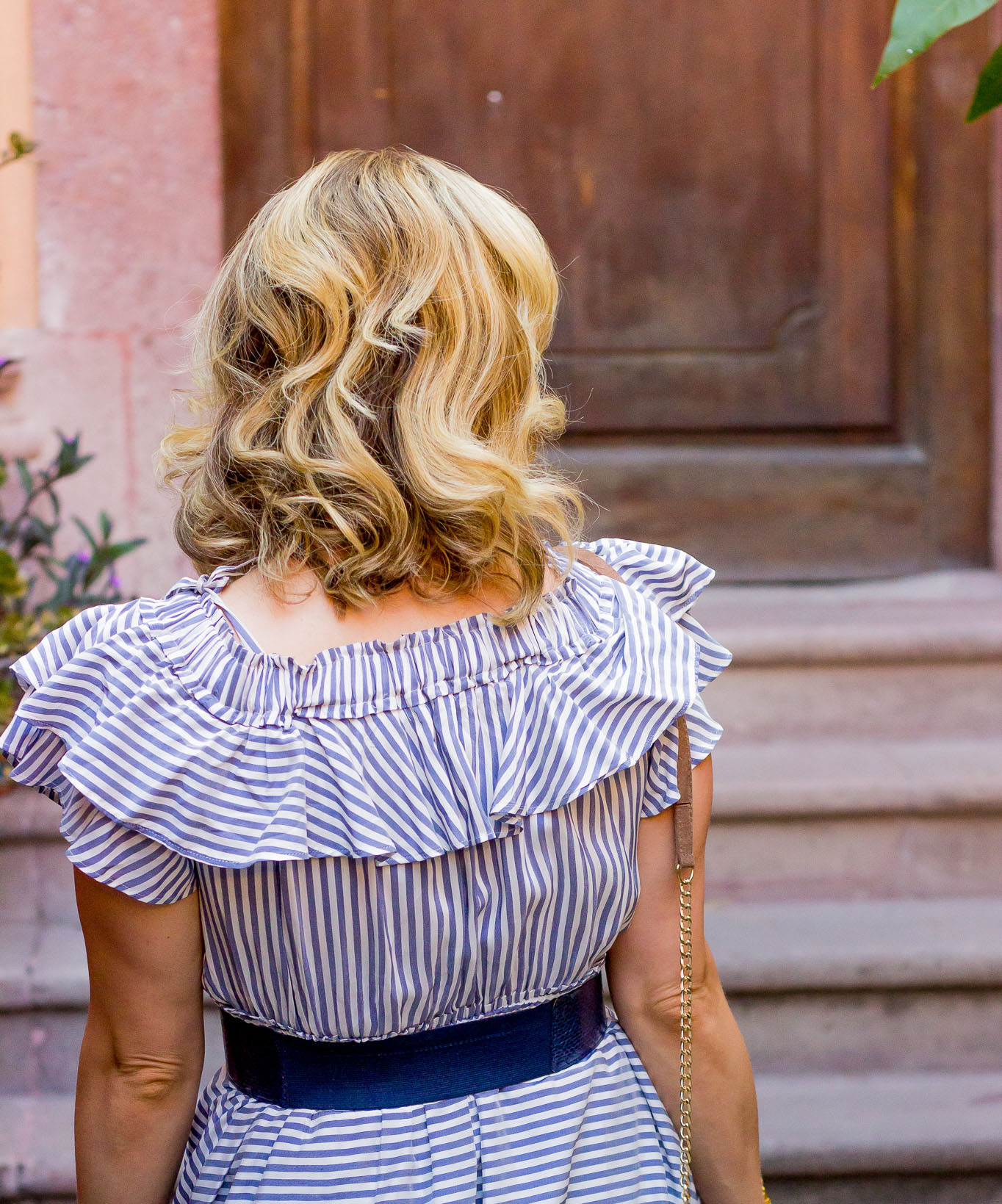 Today something strange happened. I watched all the women in my life on Facebook write “Me Too” on their walls. Some told the story of harassment, some just left the hashtag. I had decided not to participate. I’m not sure why. I wouldn’t actually let myself think through the why. This cause just wasn’t for me. Of all the causes…I chose this one to be silent??

But I kept scrolling down the FB page anyway and saw one of the men from my past life – not one of my harassers, but one of the men who had looked the other way – post on his wall. He admitted to the fact that he had spent years looking the other way while execs in his industry ignored their marriage vows and hit on or slept with interns, the new girls, the women who had been there for years. That he’d watched these men treat job interviews with young women like they were dates. And then it hit me…

Holy shit. He’s talking about me. I am one (of many) of the women he is specifically talking about. I was there all those years ago. He turned his head. It’s as if I had forgotten it happened to me.

P.S. Did you know there’s no “Yeah, it’s me you’re referring to” button on Facebook? There’s not. Your only alternative is to ‘like’ the status. How appropriate. But by acknowledging his post that way, wouldn’t I just be normalizing his admission of guilt and even worse, the fact that the offender got off unscathed, and is still a successful industry exec? All just to get laid or rubbed on for a night – and for power. It’s all about the power.

And there’s the rub (ha). The thing that I don’t know the men – even the great ones – in my life understand is that rather than escape from your harassers, you are often left to normalize their behavior and accept them as an ongoing part of your world. He may remain a Facebook friend because you aren’t comfortable with the repercussions of removing him. You may run into him in a foreign country at the wedding you are attending and pretend it’s no skin off your back to see him (actually happened). You may be asked to testify at a custody hearing for his wife whose knowledge of his extensive harassment is so scant, she doesn’t even realize he hit on you in their home while you babysat his child. You may tell your coworker who set you up with her friend that ‘it just didn’t work out’ when actually he ‘just’ went too far. You may watch him divorce and remarry – on Facebook. He may try to connect with you on LinkedIn because, years later, he seems to think that you’d actually ‘Accept.’ Yep. That all happened too.

I’m sure some troll asshole will find me here in my little slice of the internet and lob more fuel onto my personal Me Too fire. This post isn’t actually my soapbox to tell men to stop. I frankly don’t see that ever happening. Ever. But it’s to say to all my readers – women and men – that I actually FORGOT it happened to me (many times) because it is so commonplace that I had eliminated it from my story as a woman. I coped by blocking it. And since those many years ago, have been merely lucky not to experience it again.

Oddly enough, in writing this, I realize these experiences had a much more profound impact on my career. My female mentor unknowingly rescued me from the last toxic environment by offering me the job that has led me down the path I’m on now. People often ask me how I got into HR. I wish it was more deliberate – because I do truly care about helping people. But I can’t easily explain that I was simply and desperately eager to work for a woman I admired, rather than a man I couldn’t look in the eye anymore.

The only way to bring it on home is to say, I’m sorry I hesitated on Me Too, though I don’t believe anyone owes us her #metoo story. Facebook is such a ‘Me Too’ culture with all our various echo-chamber soapboxes that, for a moment, I just wished we could’ve chosen something other to say than that. But is there anything else? A fist-bump-preach-girl-clap-hands emoji? Nah, I don’t think so…ME TOO.